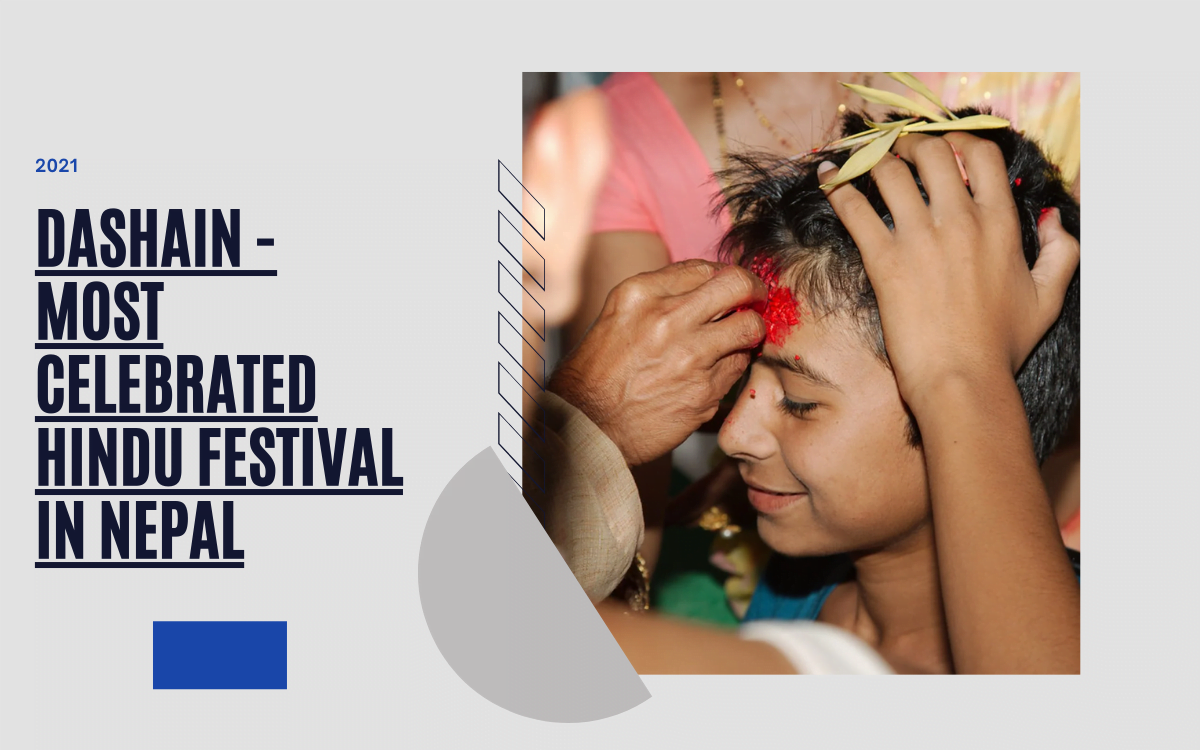 Dashain is the biggest and most celebrated Hindu festival in Nepal which starts from the Shukla Paksha (bright fortnight) of Ashwin and ends on the Purnima (full moon). It is a celebration of the goddess Durga usually done by praying and giving offerings to her for two weeks. Dashain lies in the long stretch of the Nepali month Ashwin (September/October). As one of Nepal’s most auspicious festivals that lasts for 15 days, all government and private organizations stay closed, and people tend to travel back to their family and friends in villages outside of Nepal major cities to celebrate Dashain together.

Why is it celebrated?

According to Hindu Mythology, the Dashain festival commemorates the victory of good over evil. A demon called ‘Mahishasur’ chased the gods out of Devalok and the scared gods went to Lord Brahma, Vishu, and Shiva for help. Together, they made a new goddess named ‘Durga’ also known as ‘Devi’ and ‘Shakti’ (energy of all God), usually depicted as a lady riding a lion brandishing 10 arms, each holding special weapons given by different gods. With all these powers, Goddess Durga battled with the demon for 10 days and killed him, which is called Dashami ‘Vijaya Dashami’ as Vijaya means victory and Dashami means tenth. The last 5 days of Dashain are the celebration of the victory. Thus, 15 days are marked for the Dashain festival and celebrated by Hindu Nepali all over the world.

How is it celebrated?

Nepali Hindus from all walks of life celebrate Dashain with great delight. Various activities are performed with friends and families that bring excitement and a cheerful festive mood. The activities include wishing each other happiness and prosperity, wearing new clothes, eating delicious meals, visiting family, relatives, and respected ones to receive blessings through Tika (a dab of red vermilion mixed with rice and yogurt put on the forehead), the reunion of family members, receiving money as Dakshina (mostly for children) after Tika, flying kites, playing cards, bamboo swings, etc.

Ghatasthapana: ‘Ghatasthapana’ is the first day that begins with starting the ‘Ghada’ (Kalash), which is a holy vessel or pot. People plant the ‘Jamara’ (sacred yellow grass used on Tika).

Nawa Ratri: The first nine days of Dashain are called ‘Nawa Ratri’. During this period devotees pay homage to the sacred shrines of Goddess Durga. It is believed that if she is properly worshiped and pleased, good fortunes will be on the way.

The most important days are the first, seventh, eighth, ninth, tenth, and fifteenth days.

Maha Ashtami: ‘Maha Ashtami’ is the eighth day where both Goddesses ‘Durga’ and ‘Kali’ (Goddess of time, doomsday, and death) are worshipped by devotees. This is known as the day when the fiercest of Goddess Durga’s manifestation, ‘Kali’, appeared after the sacrifice of animals like buffaloes, hens, ducks, and goats. Devotees of the goddess offer blood as a symbol of fertility. It is also known as the Kal Ratri (Dark Night). People consume the meat of ducks, goats, buffaloes, and hens as ‘Prasad’ (gift) from the Goddess. The meat stays up to the fifteenth day of Dashain.

Nawami: ‘Mahanavami’ is the ninth day of Dashain (the last day of ‘Navaratri’). Official military ritual sacrifices are held in one of the Hanuman Dhoka royal palaces, the Kot courtyard. In addition, the God of Creativity ‘Vishwa Karma’ is worshiped on this day and all factories (machines), vehicles, and anything made from iron are worshiped for the protection of occupants/workers against possible accidents.

Dashami: ‘Vijaya Dashami’ is the most auspicious and tenth day of Dashain. On this day, the oldest members of the family put Tika and Jamara and give blessings with ‘Dakshina’. This tradition lasts up to four days and relatives come together to have different types of food.

The fifteen day long festival of Dashain has been a practice for hundreds of centuries connecting people to their roots, religion, and belief system, also bringing families together and uniting the people of Nepal. It is usually a time for family reunions, exchange of gifts and money, and long ‘pujas’ as mentioned above, and symbolizes the victory of good over bad (the victory of Goddess Durga). We all look forward to Dashain in 2079 where we can strengthen our family connections and belief systems. 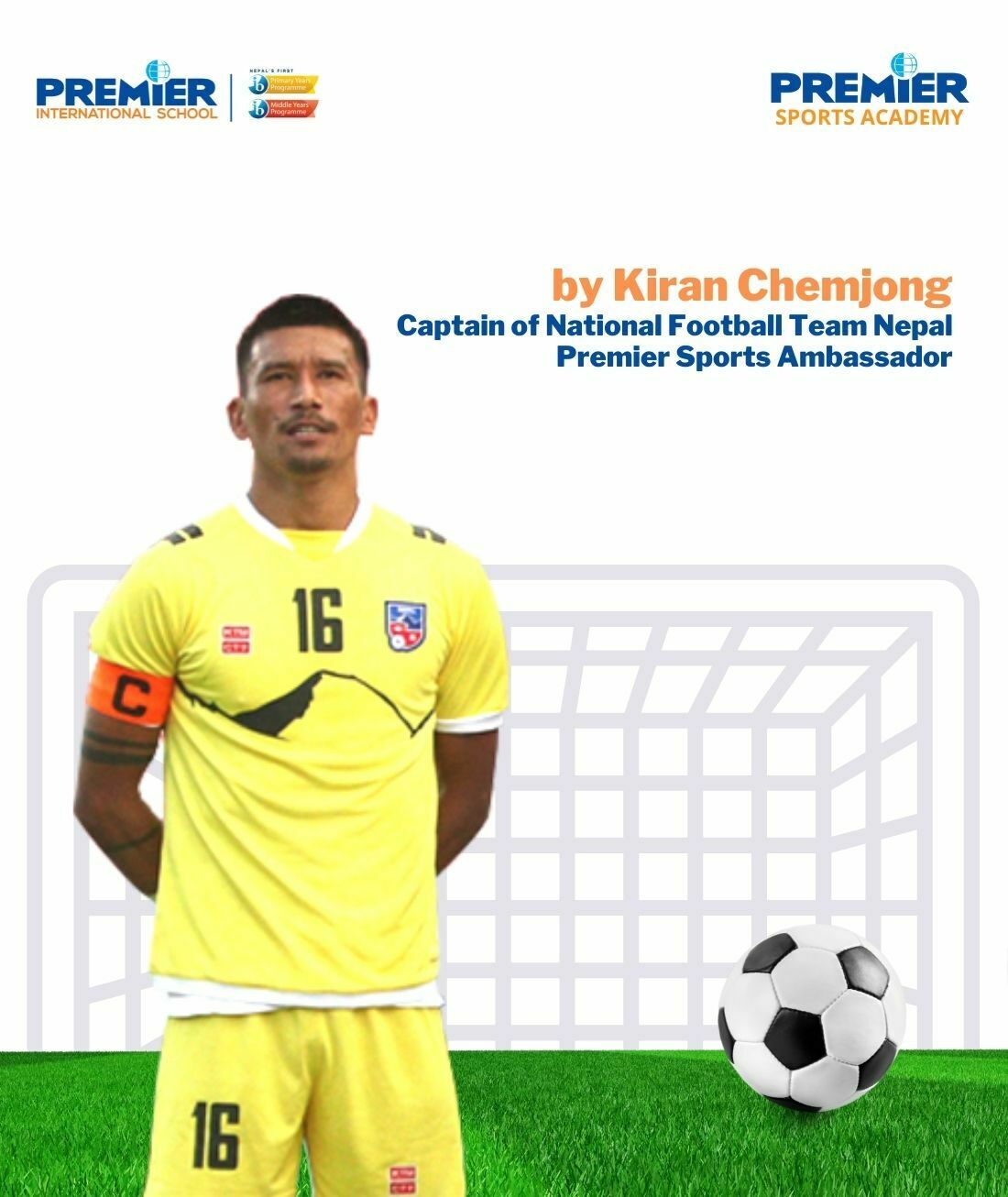 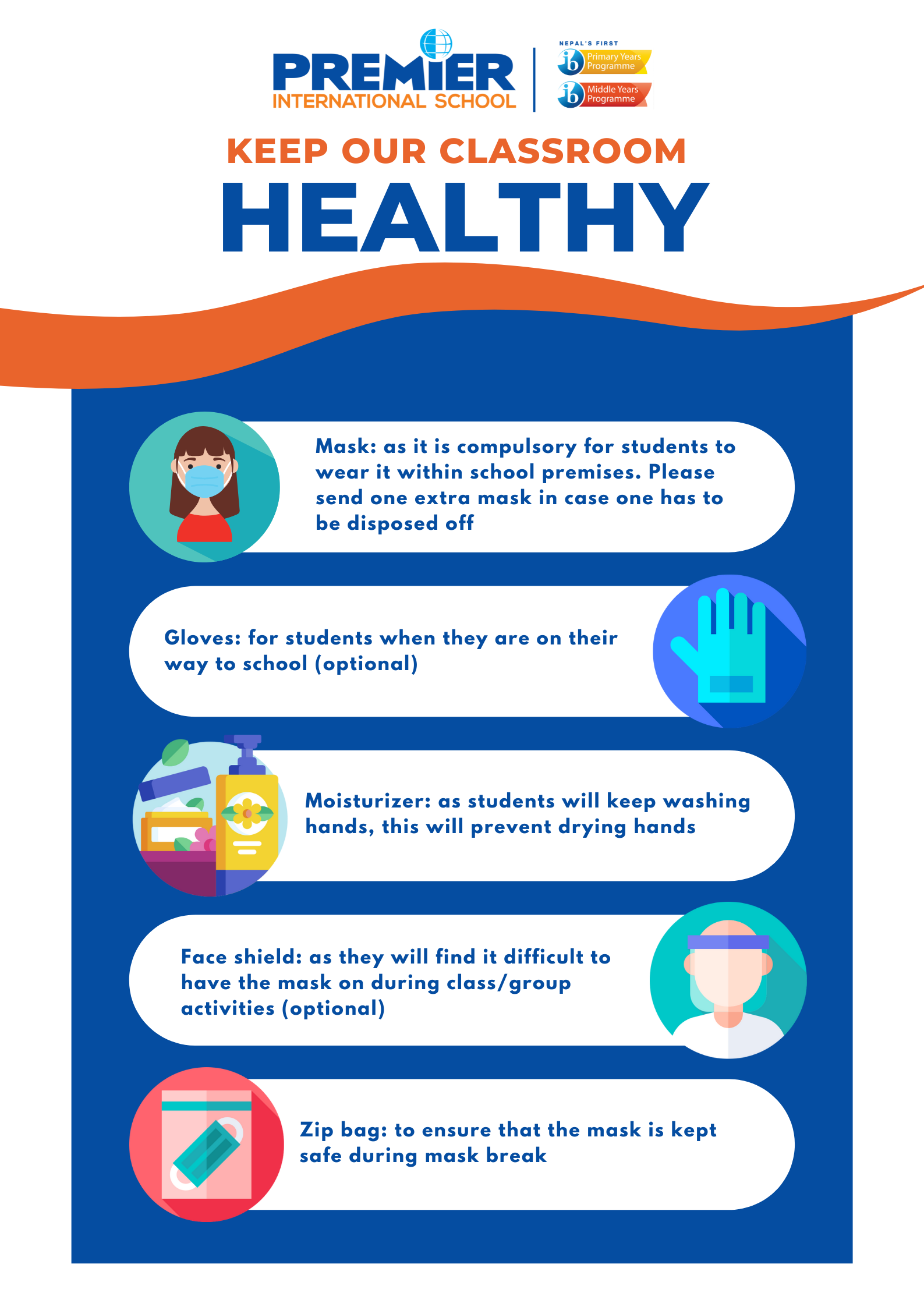